STRESS AND THE BRAIN

HOW OFTEN SHOULD I TRAIN MY DOG? 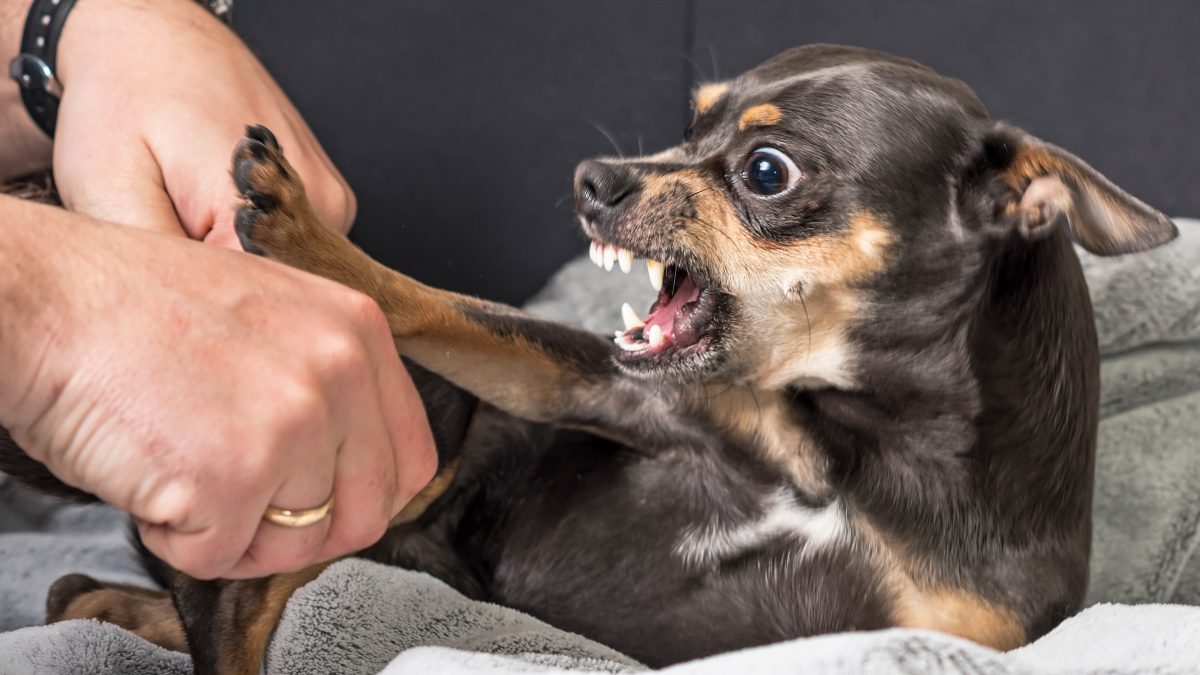 Stress can affect your brain and actually physically change how it functions. It has been shown that neglect and abuse in childhood affect how well the hippocampus functions and how active neural systems are that react to threat. The hippocampus is part of the limbic system and plays a role in consolidation of short and long term memory. Prolonged exposure to stress is not good for your brain. The amygdala is another part of the brain that responds to stress. The amygdala is also part of the limbic system and linked to both fear and pleasure responses.

When the amygdala responds to stress or a threat, it triggers the hypothalamus to release a hormone into the bloodstream called adrenocorticotropic hormone (ACTH). This goes to the adrenal glands, based on the top of the kidneys, and triggers these glands to release another hormone, cortisol.

Cortisol is used as an indicator of when an animal or human is under stress and can be measured through saliva or blood. The hippocampus has cortisol receptors that allow the animal to regulate the stress response. Too much stress can damage the hippocampus, causing it shrink. This can’t be reversed. Stress can also cause part of the amygdala to respond abnormally, causing nerve cells to create more branches, making it over-reactive.

This is relevant to “reactive aggression” which is seen in humans and other animals. It is all part of the “fight or flight” self-defence system. The signal to show reactive aggression comes from both the amygdala and from areas of the frontal cortex, which has the ability to put the brakes on, to enable self-regulation and inhibition, or release the brakes to launch an attack against a perceived threat.

HOW OFTEN SHOULD I TRAIN MY DOG?